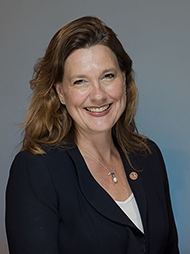 May marked a year in office and a major milestone for improving the City’s Short Term Rental program. During a special council meeting, we approved two zoning dockets to update the Comprehensive Zoning Ordinance with changes to the City’s STR program. One zoning docket (ZD 26/19) establishes two categories of STR permits: Residential and Commercial. A separate Zoning Docket(ZD 27/19) bans STRs in the French Quarter (except for VCE) and Garden District. My staff has been working to strengthen STR regulations since day one of taking office in May 2018. It’s been a long year and I’m proud of the work we’ve accomplished. However, this is the next step in an ongoing process that could take a few more months. The Council still has to pass an ordinance finalizing the zoning changes and  a second ordinance updating the City’s laws on permitting and enforcement.